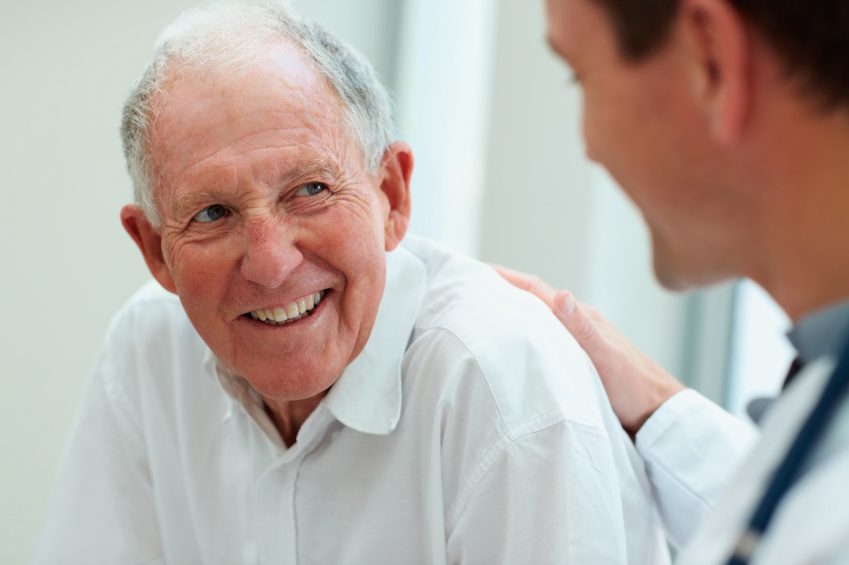 Discussions around access to affordable medications are both extremely polarizing and unifying at the same time. Most decent people agree that no person should get sick or worse because they can’t afford the medicine they need. Even something as simple as a supplement can make the difference between having a quality, productive life or being ill at home. However, many also believe that free-market demands, and a capitalist system is still the best way to deliver competitive health care to everyone. On paper both seem reasonable. In practice, it is far from the case.

As drug costs soar faster than incomes, it is a perfect storm with around 66% of all Americans taking some type of medication. It costs an average of $1200 per year, per person. That urgent need to bring financial equality into people’s medicine cabinets was driving force behind Monark's groundbreaking ascent in the online pharmaceutical business.

For almost 20 years, Monark has been at the top of the industry, delivering almost $700 million in affordable prescription and non-prescription drugs to millions of customers.  While the numbers may seem impressive, it also speaks to a larger, systemic problem in the healthcare industry. The struggle to balance the cost of keeping an average person healthy and happy versus the profit margins of the medicines they need.

Monark saw the gap that cheaper Canadian drugs could provide to those struggling to afford them and rushed to meet the need. But, for years there were concerns around the ambiguity of the cross-border laws, and what it could mean to average consumers. Finally, that has all changed, with the stroke of a pen at the hands of the US President.

An Executive Order means that anyone can import what they need from Canada, without the ambiguity of the law hanging overhead.  It means anyone is free to order cheap and safe name brand and generic prescription and non-prescription medications. With just that one order, the entire pharmaceutical landscape changed, and with it, the lives of millions of people. Many who would otherwise be crippling by the ballooning weight of drug and healthcare costs. 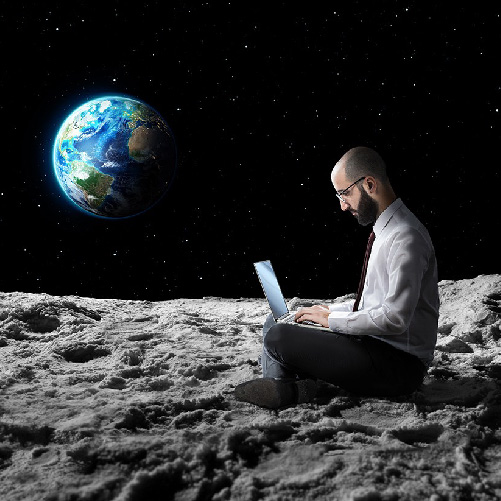 Read
Monark
Working from home & profits in the pandemic
Read 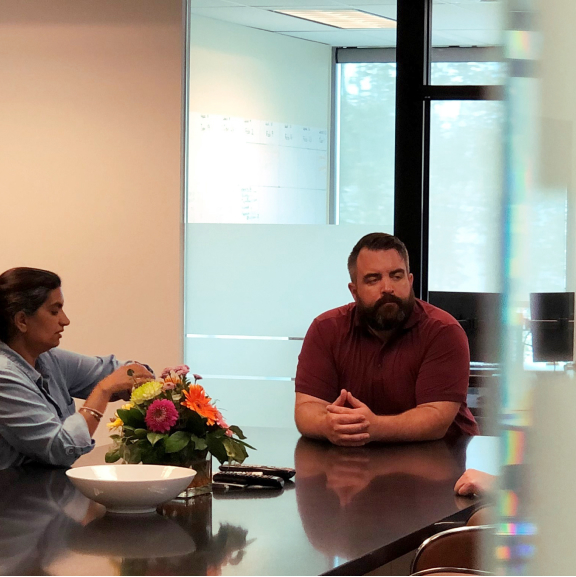 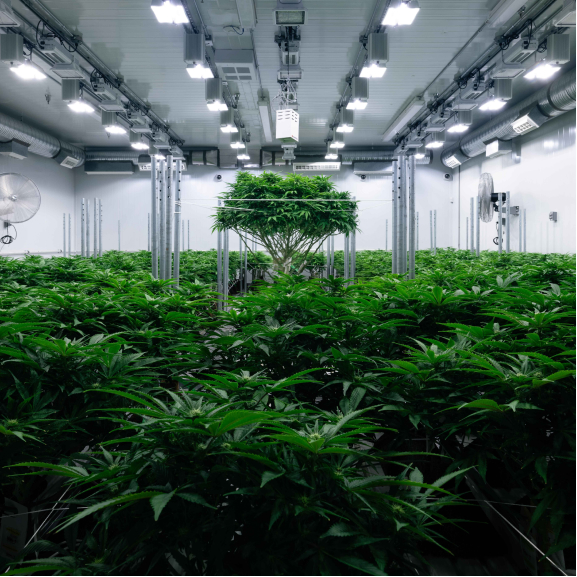